of the firm's Microsoft Search strategy.

"By making Bing the default search engine, users in your organisation with Google Chrome

will be able to take advantage of Microsoft Search, including being able to access relevant

workplace information directly from the browser address bar," Microsoft contended in a

Microsoft Search, which the company unveiled in May 2019, was designed to make search

in the enterprise — in Microsoft-made and third-party applications — more productive.

Rather than return just website links, Microsoft Search would find information from files and

those applications' content, bringing to the forefront not only matches and near matches but also

what the algorithms believed the user really was after. In Edge, the service is dubbed "Microsoft

Microsoft Search is a key component of Microsoft 365, the über subscription that bundles

Office 365, Windows 10 and management tools, and appears to be a major initiative. One

way to gauge the latter: the comprehensive Microsoft Search in Bing adoption kit, a cache

of email, poster and evaluation templates companies can use to educate workers on the service

and convince them to try it.

Apparently, Microsoft was so set on spreading the new search service that it decided to force it

on those enterprise users — the ones running Office 365, anyway — who have Chrome as their

default browser. Microsoft made this decision even though it had to know that the plot would

receive serious pushback and could easily guess the forms of that criticism. 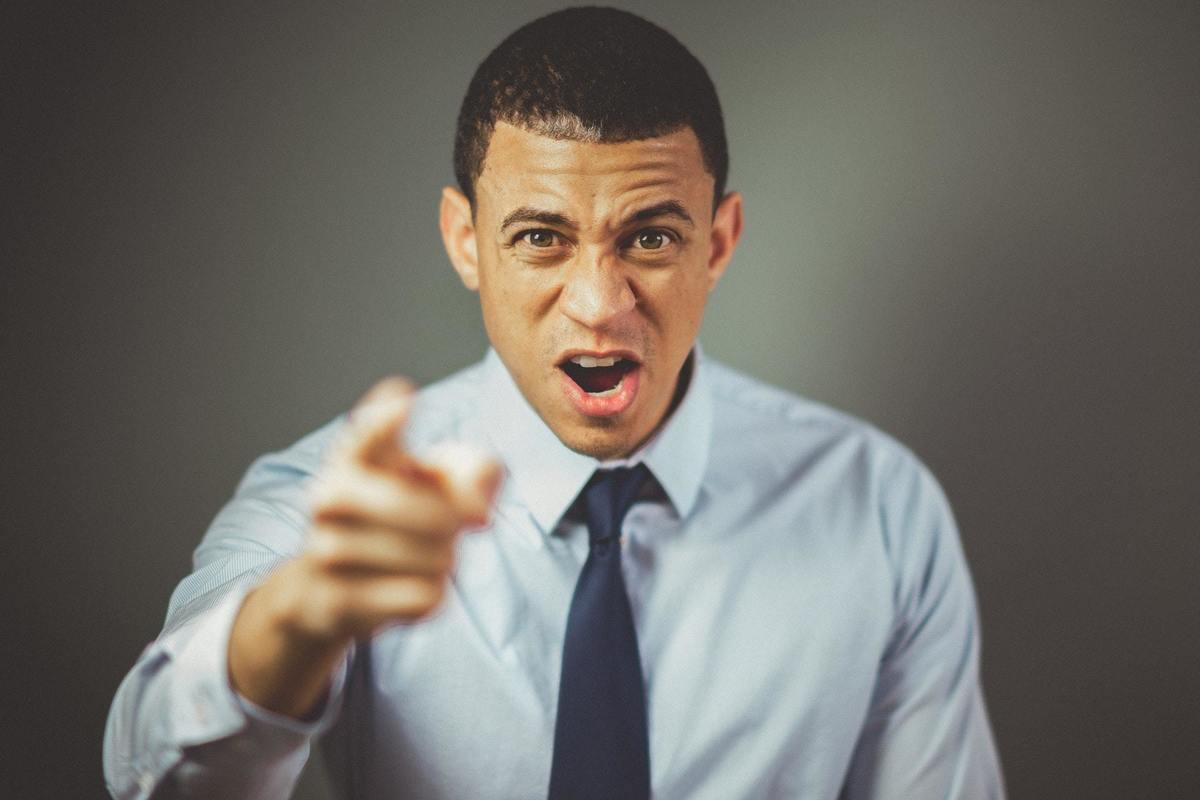 Not surprisingly, much of the blowback equated the unsolicited search change to the practices

of malware makers and scammers. "Force-changing the settings on a user for arbitrary reasons

circles the drain of 'unlawful,' and is effectively browser hijacking," said someone labeled only

as camxct on GitHub, where comments attached to support documents appeared.

"Browser hijacking like in the 90s. Are you nuts?" asked kgbvax, perhaps not rhetorically.

The phrase "browser hijacking" — and others, including PUP, for "potentially unwanted program"

— harked back years to a time when that practice was common.

barring unofficial add-ons — those not hosted in the Chrome Web Store, more or less — from

installing, all part of a years-long process to lock down the browser.

Now, Microsoft is attempting to do to Chrome just what Google has tried to stop.

Others swore revenge. "This really makes me regret pushing Office 365 so hard where I work.

You guys are putting egg on my face," wrote Daniel Prince on the User Voice site. "I'm in charge

of 90,000 Windows and Mac devices. Next week, we are blocking Bing.com at the firewall level.

Hope this little stunt you pulled was worth it."

at least implicitly approved of the extension. Dubbed Microsoft Search in Bing quick access, it

was updated as recently as today.

A pair of users objected to the extension in the Store, too. "Unwanted plugin, should not be allowed

to install without consent," argued Michael Studte. "Mess with Chrome Edge all you want, but don't

for Chrome and Firefox in new installations of Office 365 ProPlus and the next update to ProPlus.

Scan The code to login

Please confirm your login on your mobile phone

Back Login by scan the code

The programe has been This is a warning ?

Welcome ! You have successfully signed up to be an whokeys member.

A new item has been added to your Shopping Cart.